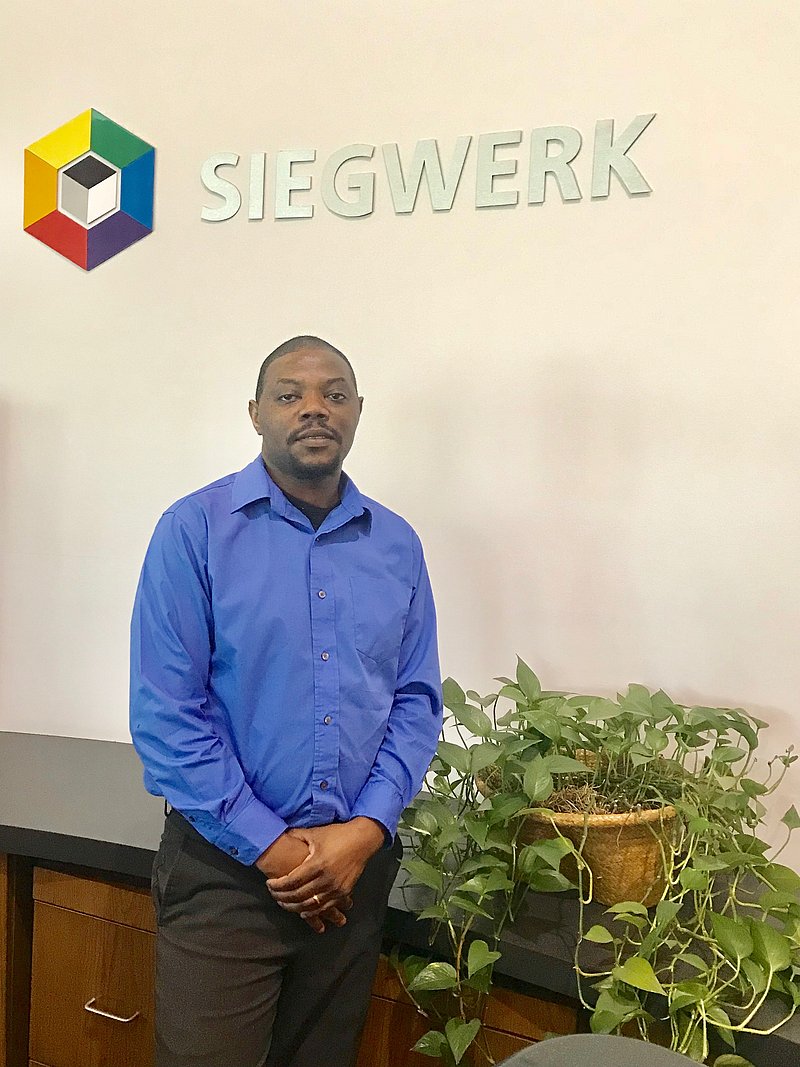 The success story of Joseph Chege

Having the dream of coming to work and live in America, Joseph Chege moved from Kenya to the USA. With a position as Account Payable Specialist in our site in Des Moines, Iowa, he made his dream come true.

Joseph Chege was born and raised in Kenya, in Africa, where he achieved his Bachelor’s Degree in Accounting and received his CPA (Certified Public Accountant) license.  But Joseph had a dream. He wanted to move to the United States with his family and build a career.  Joseph and his family were fortunate to enter the US via the Diversity Visa Program’s annual immigrant visa lottery.  Joseph, his wife and his daughter settled in Des Moines, Iowa in April 2014.  The adjustment to their new way of living - food, shopping, clothing and rights afforded citizens - was overwhelming.

Once settled, the next order of business was finding employment.  Without US accreditation as a CPA, Joseph wasn’t able to re-enter the Accounting field in the US. In order to provide for his family, Joseph applied for a position in Siegwerk’s production facility in Des Moines and was hired.  His supervisors noticed his ambition, his work ethic and his dedication to learning his job. He was quickly moved to the more complex areas of the production process and soon found other supervisors wanted him on their shifts. Upon learning of Joseph’s story and his education in Accounting, one of his supervisor’s recommended he apply for a Quality Control (QC) Technician position allowing him to work while completing his CPA equivalency in America.  With his new position secured, Joseph contacted Iowa State University to understand the process needed to finish his US CPA qualifications. In July of 2016, Joseph enrolled in school and completed his equivalency education in December of 2017.  Joseph utilized the Siegwerk Tuition Reimbursement program to assist him with the tuition.

With his CPA license in hand, Joseph met with Siegwerk Human Resources about opportunities in Accounting.  When an Accounting position became vacant in October 2018, Joseph landed the role allowing him to utilize his years of schooling and experience with the hopes of being promoted in the future.

Joseph is a clear example of how dreams really do come true if you work hard and are determined to deliver your best. Siegwerk is very proud of Joseph and is grateful he is part of the Canada and USA (CUSA) team.