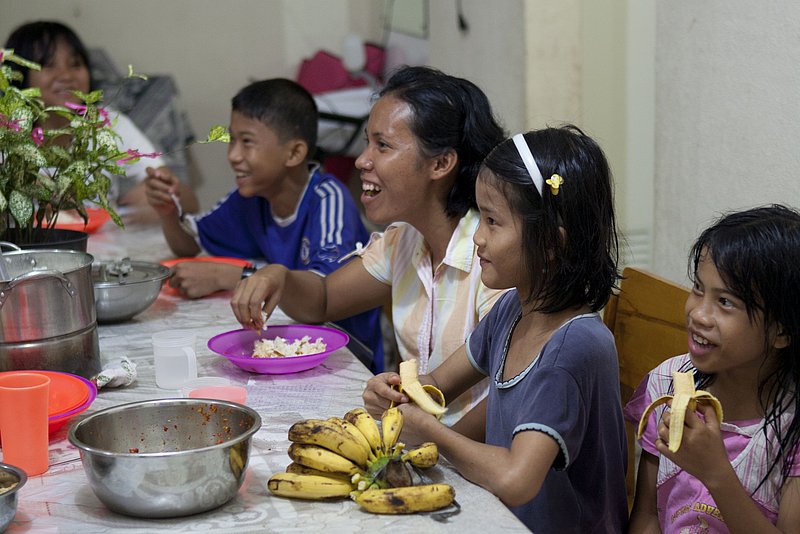 The YouthCan! program is one key area where Siegwerk will provide local support. Here Siegwerkers will act as mentors helping youths to build work skills and providing career guidance or work direct work experience. The average age of young adults leaving SOS care in Indonesia is between 20 and 24 – just as they start to build their lives and their careers.

Indonesia is a geographically dispersed country spread out nearly 5,000 km across the equator. Made up of more than 17,000 islands, the country has a population of 260 million, the fourth largest in the world.

As part of the partnership Siegwerk will be a major sponsor of the Village’s SOS family homes, youth facilities and family strengthening programs. In addition, Siegwerk will support the digitalization of the SOS Children’s Village Jakarta, just outside the city limits and near to Siegwerk operations in Indonesia. By establishing a digital library complete with computers, internet access, video conferencing facilities, software, maintenance and a dedicated project manager, local residents will be able to study and work from home without relying on public computer centers or libraries for access online.